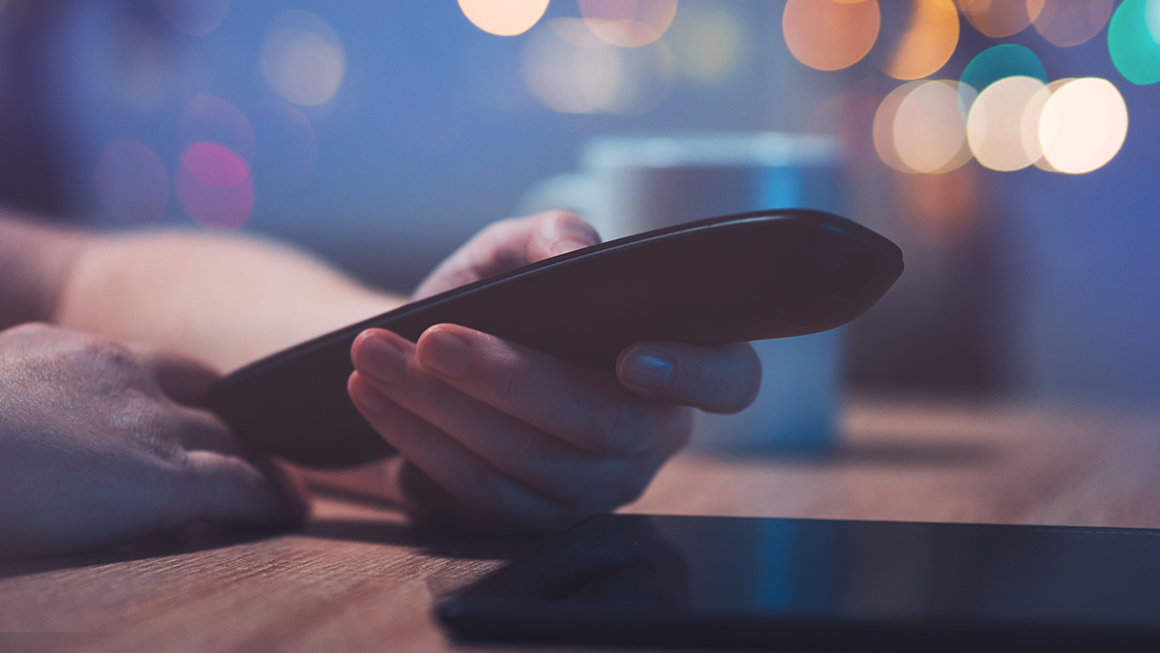 The pressure continues on Nielsen as data from rival Comscore contradict Nielsen’s metrics showing that TV usage went down during the pandemic, Next TV reports.
Nielsen’s data has been criticized by networks and distributors represented by the VAB. The VAB contends that Nielsen has under-reported TV usage because of faulty reporting from homes in the Nielsen sample that Nielsen was unable to verify because it had to stop doing in-home maintenance while following COVID-19 protocols.

VAB last week noted that as soon as Nielsen resumed in-home visits to its panel households, reported TV usages went up. VAB has asked for an independent audit.

Comscore’s data shows total household ratings were largely stable from March 2020 through March 2021, falling a bit more recently. “You can look at it at a market level,
big markets, small markets, and you can look at it nationally and you see continuity
and consistency in viewing,” said Carol Hinnant, Comscore’s chief research officer.

Please include a brief message here, so we can send you in the right direction and have the best conversation possible!

Fill out the form and a member of our team will be in touch as soon as possible.